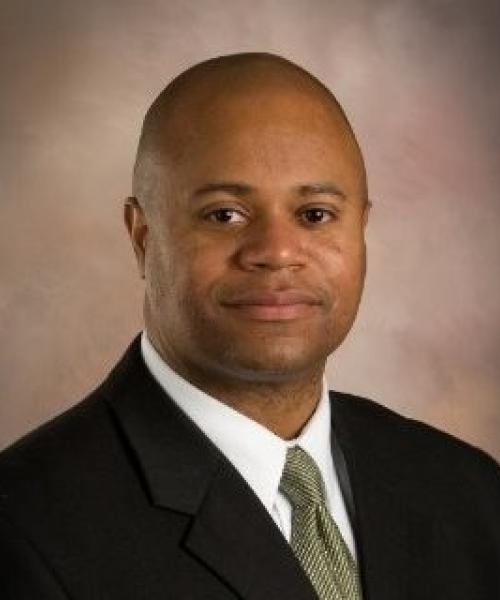 Pierre is the founder of Bigby Financial Planning, LLC and has been providing investment advisory and wealth management services to clients and small businesses since 1996. Prior to his leadership of Bigby Financial Planning, LLC he was Vice President of Wealth Planning for Fifth Third Private Bank of Columbus (2005-2009) where he lead the efforts to serve the high net worth market and Private Banking clients. Before joining Fifth Third, Pierre was Senior Advisor at Vawter Financial, Ltd. also in Columbus, Ohio.

Pierre is a former member of the Financial Planning Association, central Ohio chapter where he has served as President and Chairman. Continuing his dedication to the financial planning profession, he has also served on the Program Faculty for the Certified Financial Planner™ Certification Education Program at The Ohio State University. He has been quoted in various publications including the Wall Street Journal, Forbes.com, Financial Planning Magazine, Insight Magazine, and Business First among others.

Pierre is an active member of his community and currently serves as a member of the Workforce Development Board of Central Ohio (WDBCO), Past President of Columbus Early Learning Centers and was appointed by the Franklin County Commissioners to serve on the 2013 Budget and Economic Advisory Panel. He has also served as Co-Chair for United Way of Central Ohio’s Young Leadership Group.

Pierre and his wife, Toni live in Lewis Center, Ohio with their two sons Jalen and Jackson. In his spare time you can find him spending time with his family, watching as much soccer and college football as humanly possible.